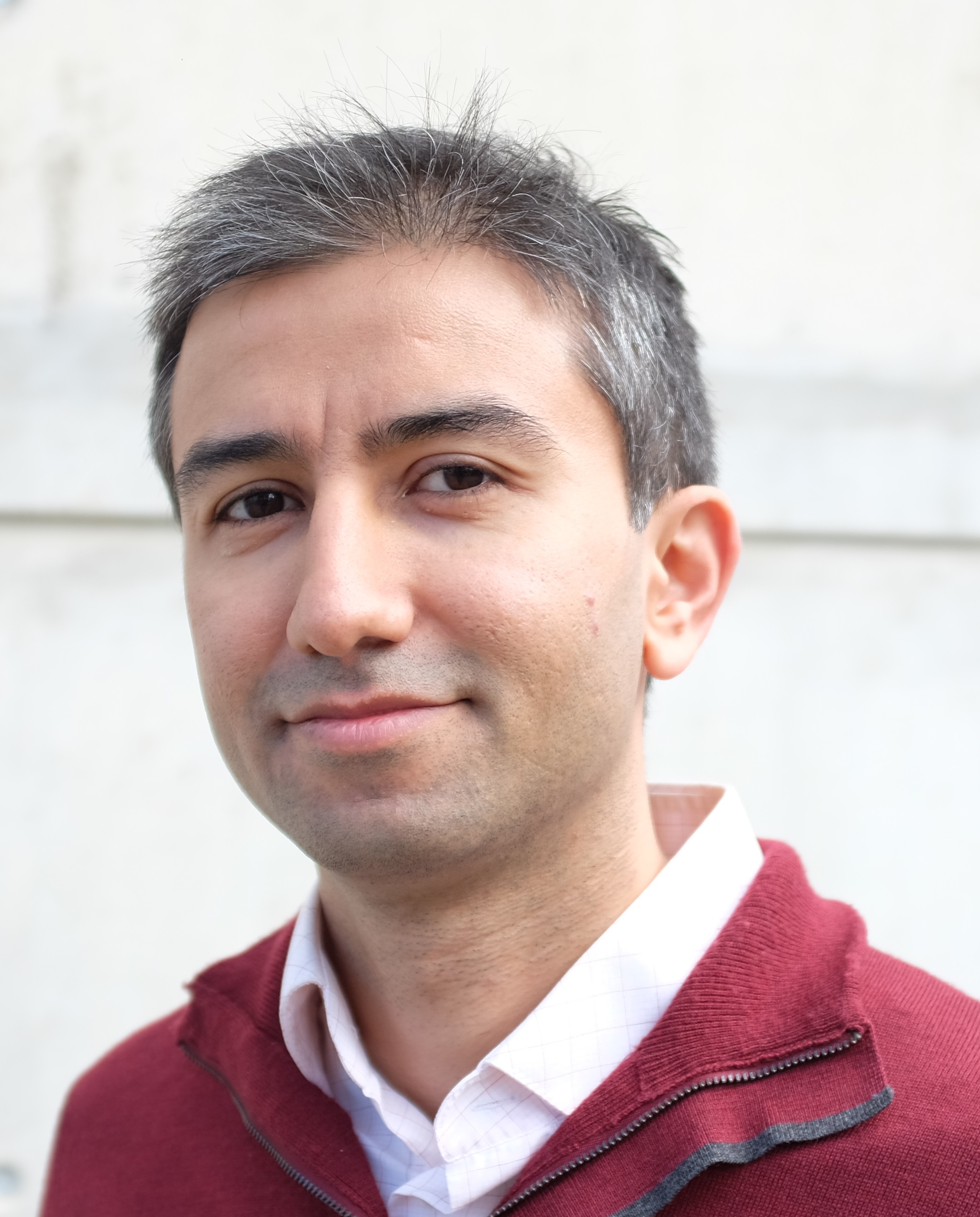 I have joined the USC Institue for Creative technologies and this page will no longer be updated. You can access my new hompage here.

I was a Swiss NSF Ambizione fellow at the Swiss Center for Affective Sciences and CVML laboratory where I lead the Multimedia Affective Analysis group. I am interested in emotion recognition and emotional analysis of multimedia. My current research is about analyzing and building emotion recognition tools based on cognitive appraisal theory. Together with my team, we are also working on studying brain and face inter-modality interaction and emotional analysis in music. I am a member of MediaEval community council and a member of Executive Committee for the AAAC. I am also a member of ACM SIGMM and the IEEE.

Mohammad Soleymani received his PhD in computer science from the University of Geneva, Switzerland in 2011. From 2012 to 2014, he was a Marie Curie Fellow at the intelligent Behaviour Understanding Group (iBUG), Imperial College London, where he conducted research on sensor-based and implicit emotional tagging. He is currently a Swiss NSF Ambizione fellow at the University of Geneva, Switzerland. His research interests include affective computing, multimedia information retrieval, and multimodal interactions. He is one of the founding organizers of the MediaEval benchmarking campaign. He has served as a guest editor for the IEEE Transactions on Affective Computing, Image and Vision Computing and Journal of Multimodal User Interfaces. He is an associate editor for the IEEE Transactions on Affective Computing and a program chair for ACII 2017. He has also served as an area chair, program committee member and reviewer for multiple conferences and workshops including ACM MM, ACM ICMI, IJCAI, ACM ICMR, ISMIR and IEEE ICME.

A comprehensive list of my publications can be found at my google scholar profile.